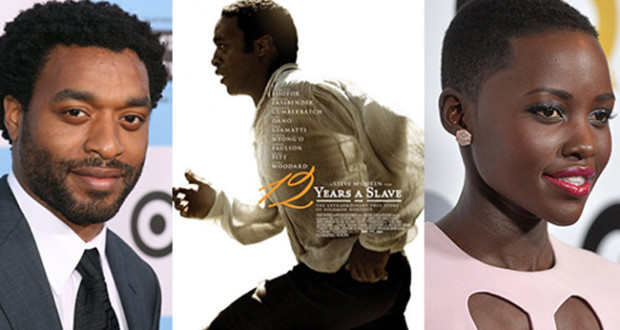 12 Years a Slave is a movie that highlights a time in British-American history where in two different parts of the country, a black person could be free in one part and live as a slave in another part of the country.

In this 2013 British-American epic historical drama film and an adaptation of the eponymous 1853 autobiography by Solomon Northup, a New York State-born free negro who was kidnapped in Washington, D.C. in 1841 and sold into slavery.

The journey of how Solomon Northrup endure this time as a slave is vividly captured in this drama. The role of Solomon Northrup was played by Chiwetel Ejiofor and the supporting role was carried by Kenyan actress, Lupita Nyong’o.

in 2013 year the movie was recognized as the best movie of the year and awarded the Golden Globe Award for best picture.