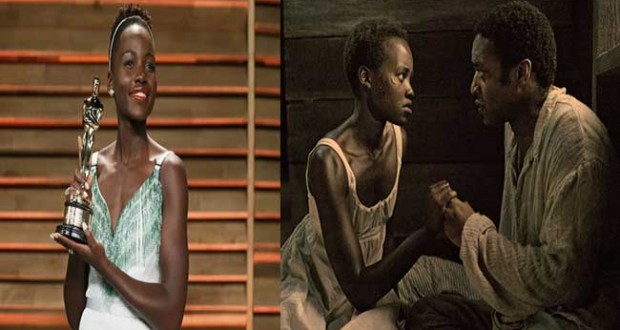 …And the Oscar goes to “Lupita Nyong’o in 12 Years A Slave”. These were the words that preceded the ground breaking announcements that validated Lupita’s performance in the epic drama 12 Years A Slave. The award marks the first time a Kenyan actor or actress has been awarded by the Academy Awards.

Lupita accepted the award and with eloquence delivered one of the most impactful thank you speeches on the stage. She mentioned at the close of here thanks that  her win should remind every child that no matter where you’re from your dreams are valid.

Lupita, was born in Mexico to Kenyan parents but was raised in Kenya for the most part of her 31 years. She graduated from the Yale School of Drama and in her career had appeared in several productions before landing the role in  12 Years A Slave. The news of her award reached her homeland where the President, Uhuru Kenyatta issued a statement saying that Nyong’o’s accomplishment testify to her talent and the determination to go the extra mile that success demands. He also tweeted that at that moment she represented the Pride of Africa. 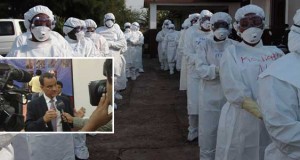