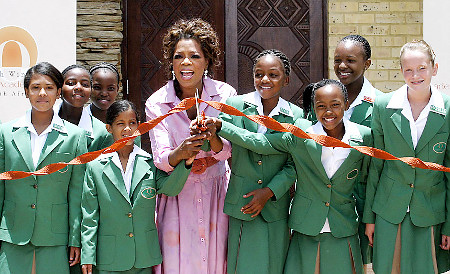 The woman accused of abusing teenagers at Oprah Winfrey’s school for girls in South Africa was acquitted of the charges yesterday, and Winfrey said she was “profoundly disappointed” by the trial’s outcome.

Prosecutors had accused former school matron Tiny Virginia Makopo of trying to kiss and fondle girls at the school soon after it opened in 2007 outside Johannesburg.

Winfrey had called the allegations crushing given her own stated history of childhood sexual abuse, and she promised an overhaul of the school. The $40 million Oprah Winfrey Leadership Academy for Girls, which opened in January 2007, aims to give girls from deprived backgrounds a quality education.

Previous: Experience the Pyramid of Giza
Next: Africans and Breast Cancer Awareness 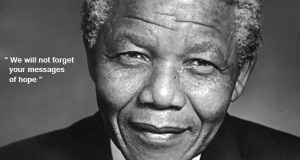 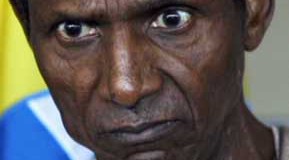 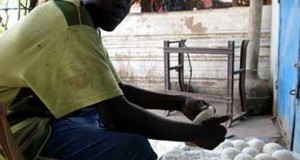