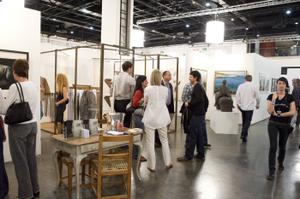 The market for temporary African art has exploded in the last five years.  Ross Douglass, organizer for the Johannesburg Art Fair, told CNN there has been an explosion of interest in African art in recent years.

Attracting more than 10,000 visitors, the fair showcased the works of 400 African contemporary artists.

“Africa has always had a strong tribal art and strong craft component, and that will always stay, Ross said.”“But that doesn’t mean there can’t be a contemporary market existing alongside that, and if you look in South Africa at the contemporary market in the last four or five years, it’s absolutely exploded.”

In attendance was Prince Shyllon Yemisi, he is the Prince of Abeokuta, the largest city and capital of Ogun State in southwest Nigeria. He has an extensive collection of Nigerian art.   Prince Yemisi, said he is not surprised by the growing interest in African art.

On May 15 in New York, auction house Phillip’s de Puree African art sale and exhibition will take place.  It will include the sale of contemporary art, photographs, design and editions which reflect the spirit of the continent.

Giles Peppiatt, director of African art at Bonhams, said these kinds of sales were still too rare. “In some ways it’s remarkable–here we are in 2010 and this is the first auction of its type in New York,” he told CNN. “It never been done before.  Actually I was very surprised.”

“At the moment the majority of the collectors are people who have an interest or contact with Africa,” said Peppiatt.  “We aren’t yet seeing these people buying these works without that connection.”

African artist are making their presence known in the global market. 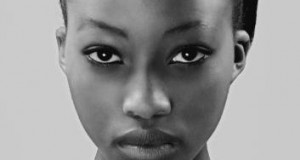 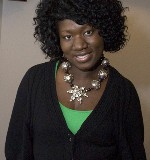 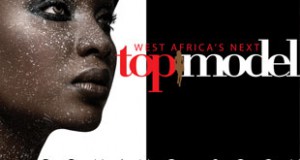