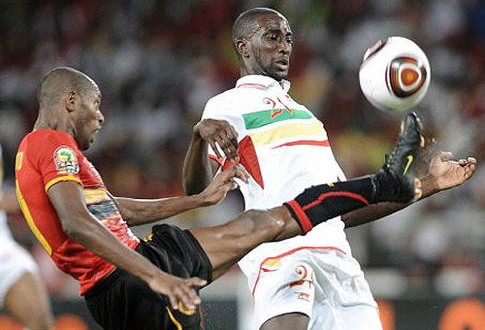 This year is beginning to be a great year for football on the African continent. While the world is waiting for June when South African will host the 2010 World Cup, during the next 21 days every African will be watching as Angola host another competitition of similar calibre – the 2010 African Cup of Nations.

During the next 21 action packed days of football, Angola will showcase some of Africa’s greatest football stars. Although the world cup start date is around the corner for some of the african countries that made it, no one is holding back. All countries are there in full force to represent their style of football with top names like Drogba, Eto’o, Martins, Zidan, Muntari, Meghni, Adebayor, Touré. They have all come with the hope to secure the prize of champions on January 31st in Luanda.

The breakdown of the groups are as follows:

All of the matches will take place at the stadium below:

Tagged with: 2010 African Cups of Nations

Previous: 2010 Word Cup Breakdown
Next: Africans came out to party in North California