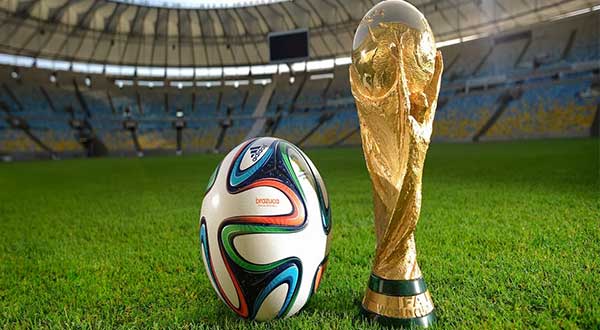 World Cup 2014 is another successful event that showcased that we can still have a spirit to compete to be great!

It is clear after the World Cup games that football is one of the greatest games in the world. The feat and courage that it takes for an individual and a country to represent on this world stage is unbelievable. It started with 32 teams all coming with the hope of being the world champions, but when the ball hit the pitch and obstacles gets placed in front of them, the results leaves much to be desired.

The fact that the world cup took place in Brasil was another huge accomplishment. There were stories that the stadiums were still being completed during the world cup but this didn’t stop the games from going on. The view that Brasil gave to World about how to play and how to take a loss was incredible and will be an example for years to come. Despite the wins and losses, it has come down to Argentina and Germany being crowned as the best in the world – but only one will be crown as the best.

If you were following then there are moments to remember and names never to forget but overall the game of football will live on and a boy somewhere is dreaming of how one day he too will be able to hoist the world cup and be called great.

The World Cup 2014 games were a success and the world has seen what it takes to be a football fan and what it means to scream –GOOOOAAAAALLLL!

Previous: FIFA Bans Nigeria from International Football
Next: Nigeria – Africa’s economic giant but is it ready to lead? 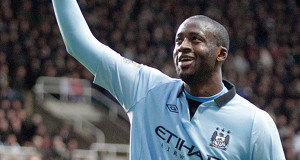