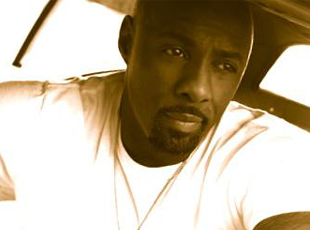 Idris Elba is Just Doing “The Best He Can”

Idris Elba’s new song, “Doing The Best I Can” hits the right spot.

Idris Elba is no newcomer to the music scene.Â  He released Mr. Me Innit last year under his label Hevlar Recordings.Â  Idris is also a sought after DJ for celebrity events.Â  He is known as DJ Driis to many.Â  Fans of Jay-Z also heard Idris on Jay’s American Gangsta album.Â  He even had songs appear on the soundtracks to the movies, Prom Night and Madea Goes To Jail.

Idris has released a new song called “Doing The Best I Can” and he is singing and not rapping like he did previously.

He recently did an interview with NPR and he revealed how his love for music came about, taking singing lessons, and his playboy Uncle.Â  It is the most insightful interview of Idris yet.Â Â

For those of you that love Idris’ acting, fear not, he is not leaving acting for music.Â  He recently joined the cast of the NBC show, The Office.

Listen to Idris’ song and enjoy!