Home / Magazine / Business / Technology / The African Leadership Academy-Training the next generation of leaders and entrepreneurs?

The African leadership academy is a relatively new educational institution that admits students from across Africa.

It is a college preparatory school that hopes to inculcate leadership, entrepreneurship and community service to its students. The issue of leadership in Africa has been discussed to great lengths and it is in deed an industry in itself.

ALA,as its popularly called, started admitting students in the fall of 2008.It was founded by Mr. Fred Swaniker,Mr.Chris Bradford and Cameroonian Dr.Acha Leke.Dr.Leke  is an accomplished scholar on his own right. He was the first black valedictorian at Georgia Tech Institute graduating with a BS in engineering before proceeding to Stanford for his MS and PhD degrees. He is currently a partner with Mckinsey in South Africa. The principal, also known as the Dean, is Mr. Christopher Khaemba who was headhunted from the Alliance High school, a leading Kenyan high school. During his tenure at the school, the school managed to send an average of 30 students per year to Ivy League institutions in the US, perhaps the highest number by a single school in Africa. With such accomplishments, it is easy to see why he was easily headhunted for the job.

The founders of the school reckon that entrepreneurship is sorely needed in Africa and hence their dedication to it. In deed, all the students must engage in an entrepreneurship study during the course of their two year study. Even if they don’t build a business from scratch, they are required to participate in one. The entry criteria is forbidding as most of the students have been founders, innovators or participated in a worthwhile venture in addition to having outstanding academic grades. For instance, one of the former students, Malawian William Kamkwamba, developed a wind turbine using locally assembled materials in his home village. He was able to power his own radio and provide light for his homestead supply the excess power to his neighbors. For his achievements, he was elected as a TED Fellow and got to mingle with proponents of climate change such as Al Gore. He is now pursuing his undergraduate studies in the US and hopes to start his wind energy company soon. It is such caliber of students that the institution hopes to attract and nurture. 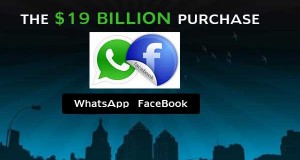 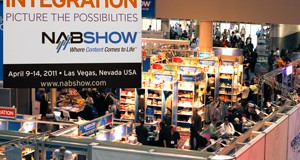 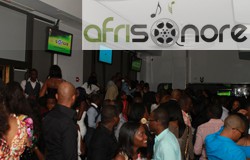