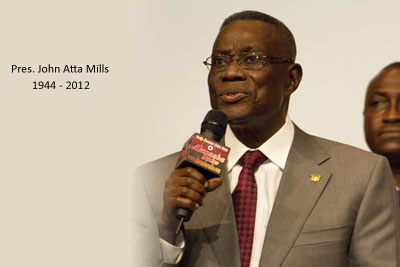 After the news was confirmed, the vice president John Dramani Mahama was sworn in as his replacement in a ceremony in the capital. Pres Atta Mills was elected in 2009 and was planning to seek re-election in December’s poll. This news came as a shock to the entire country and condolences have been coming in from neighboring countries and friends of Ghana. 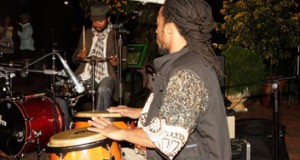