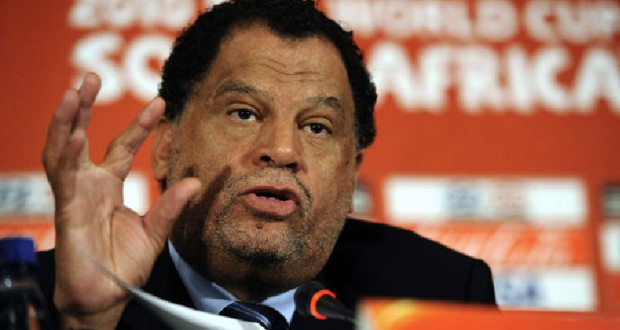 Fewer than 450,000 foreign visitors initially were expected to attend. Most of the remaining tickets have made available by FIFA and its affiliates.

“This final ticket phase is very important,” said FIFA Secretary General Jerome Valcke at a press conference in Soweto. “We will not want to give that picture of empty seats to the world; all we need to be done in these last days.”

A number of factors have impacted ticket sales.  It ranges from the World Cups location, air travel hours from New York-over 15 hours, London-11 hours, and Sao Paulo, Brazil-eight hours, and accessibility for South Africans.  Tickets were primarily sold on-line and at a local bank.  A large percentage of South Africans lack access to the Internet and the bank option has been unpopular

The World Cup’s organizing lead official, Danny Jorday made a heartfelt plea to his fellow South Africans to buy the remaining tickets, “We have done everything we were asked to do.  We have created a reduced price category of tickets exclusively for South Africa.  We have now implemented over-the-counter sales to make sure the tickets are accessible.” “The final thing is that South Africans must respond.  If you are a good host, you must be there.”

The over- the- counter option may increase ticket sales.  Local fans have become accustomed to buying tickets at the stadium.