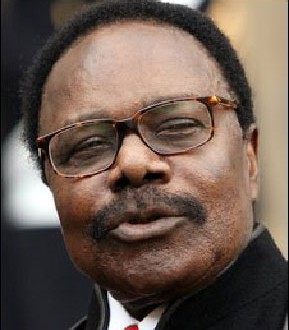 Unions have taken issue with labor regulations and want restrictions on the use of foreign workers.

Garbon is trying to diversify away from oil as revenues from it fall.

Some reports indicate that there are shortages at petrol stations and people are stockpiling fuel.

“The strike will be tough and could be long, “said Onep Union, Secretary General Guy Aurat Reteno, reports the AFP News agency.

“The consequences will be hard and disagreeable, but we are pushed into situations that are deplorable for everybody.”

An Onep spokesperson told AFP the strike would affect all sectors using fuel, including the national energy and water company but excludes hospitals and the security services.

Unions contend that too many oil jobs are given to go Africans from other countries and Westerners.

Garbon’s government offered to temporarily restrict foreign workers in the oil industry if talks were resumed, but Onep rejected the offer.

In spite of Garbon’s oil crisis, Reuter’s reported on April 14, 2010 that the Organization for Petroleum Exporting Countries (OPEX) said oil prices will likely trade around $70 to $80 a barrel in coming months, supported by improving economic and oil market conditions.

“Current conditions in the world economy and the very comfortable outlook for oil market fundamentals are likely to remain supportive for prices to continue to move within this range over the coming month.”